So why is it called Warhammer For Adults anyway?

I'm feeling a bit ranty today. I've had a cold for two weeks now and frankly, I'd cheerfully microwave a rhinoceros and swallow the remains whole if I thought it would help.

Also, we're not yet done with the first turn of the Bridge Over the River Chai. Which is probably what you actually came here hoping to see. Soon, pet.

So, I thought I'd have a rant instead. 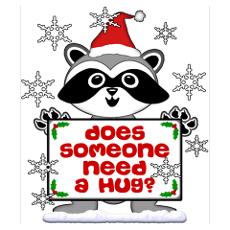 When I started the blog, I had a page describing my reasons for the name, which were also largely my reasons for engaging my time machine and heading back to the eighties for some decent wargaming.

Then, one day, I read through the thing again and I found it to be, well, quite angry. It was written just after the most unsatisfying game of Warhammer I'd ever played. I unpublished the page, with a view to coming back and revisiting the thing at some time.

If you're deeply suspicious of hyperlinks, you can also follow the navigation on the top left of the page. That's also a hyperlink, but it has a different name, so maybe that's better for you.
Posted by Unknown at 14:19