Goblins are green. And sometimes trolls are too...

A little while ago I mentioned that I had descended into madness, because my obsession to paint goblins had interrupted my well formed plans for the undead and now my high elves.

I've made some progress. Now some might look at this progress, look at the date of this post and the date of the starting point, and then challenge my use of the term obsession. About as obsessed a drug dealer with his tax return, you might suggest. Or as obsessed as an eight year old with a spinach smoothie.

You got me there.

But still. They're painted miniatures. Unfortunately, I was unable to stage my existing goblin force with these ones, but that'll come someday. Perhaps when I've finished some more goblins.

Just look at the pictures already: 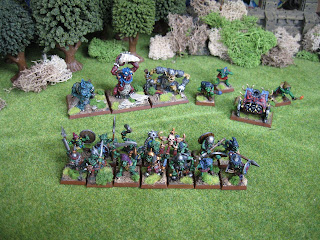 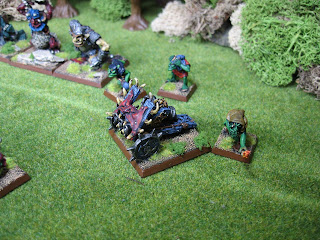 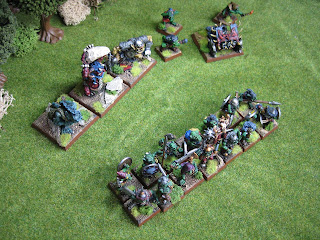 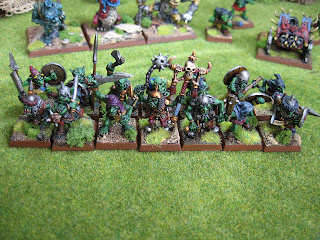 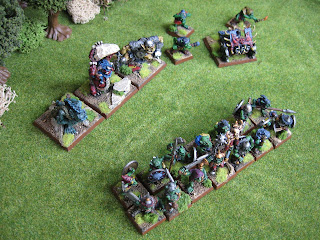 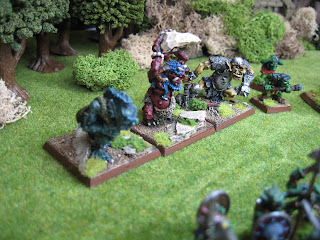 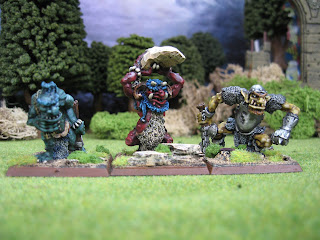 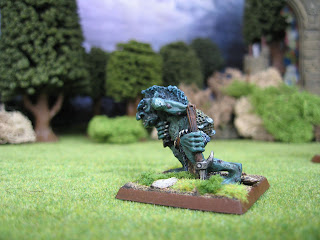 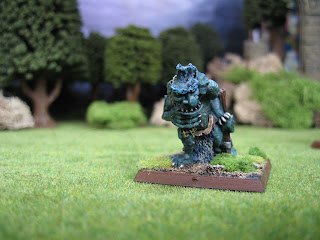 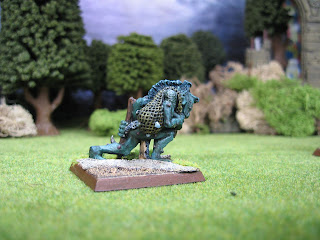 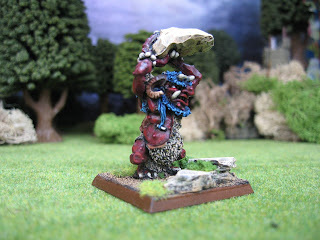 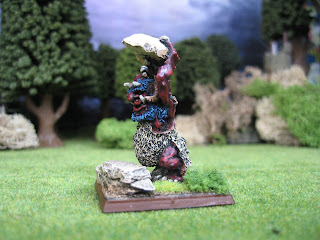 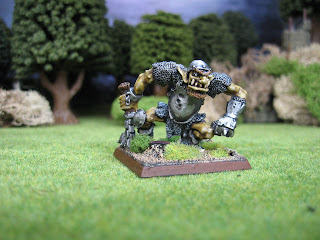 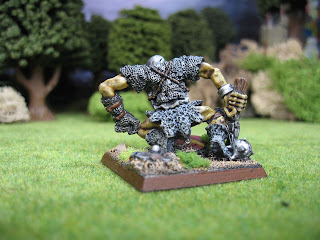 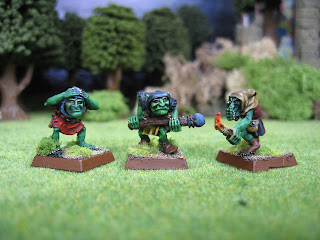 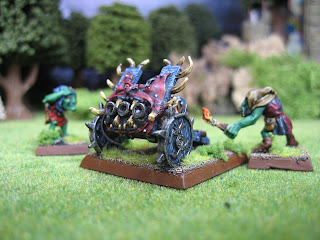 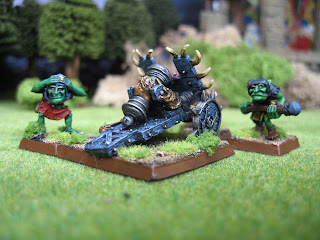 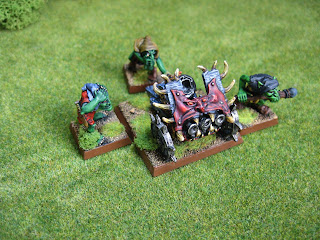 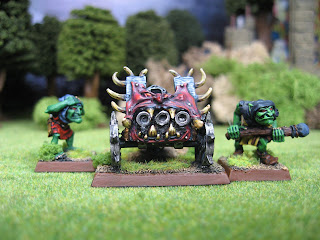 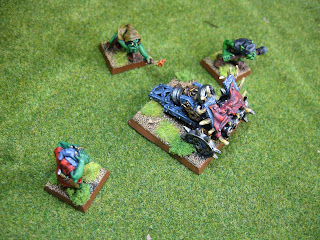 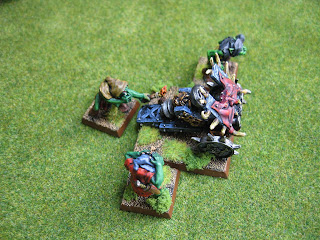 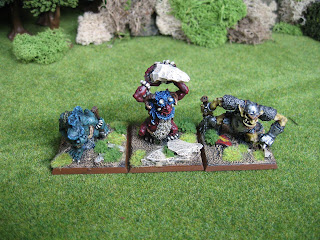 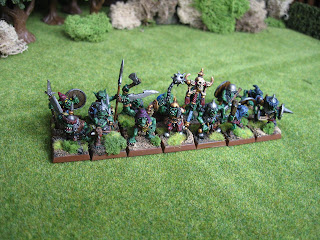 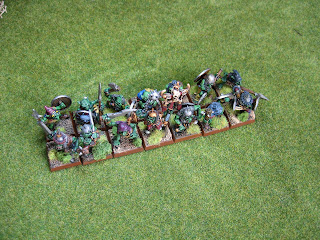 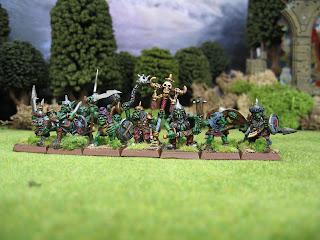 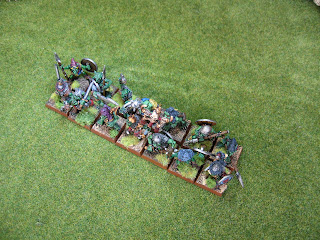 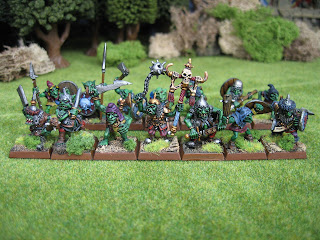 Regards
Gaj
Posted by Unknown at 11:45